Today we officially launched the latest version of Panopto’s video platform. As with every release, the updates in 4.3 reflect the great feedback we get from our customers, as well as some major new investment areas to make Panopto an even better platform for recording, live webcasting, searching, and sharing video.

Specifically, in this release, we put a lot of effort into new social features, and a unique approach to reliable video capture that we call failsafe recording and webcasting.

Ever commented on a video posted to YouTube or Facebook? Now you can do the same with Panopto. Comments can be added to any video – providing feedback to the presenter, or sharing insights and opinions with other viewers. You can also rate videos from a scale of one to five stars and sort videos based on their ratings to easily find the most popular content. 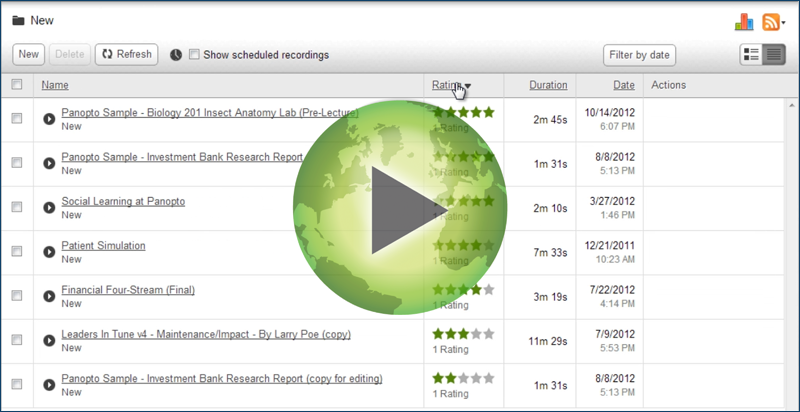 Sometimes bad things happen during video capture – things like hardware failure, blue screens, software crashes, or that guy who just tripped over and unplugged your AV team’s main power cord. These types of catastrophic interruptions to recording and live webcasting can leave you with corrupt, unusable video files, or the need to restart a live webcast from scratch. In this release of Panopto, a new feature called “failsafe” helps in two ways:

The result is a new level of reliability in all of your video recordings and live webcasts. 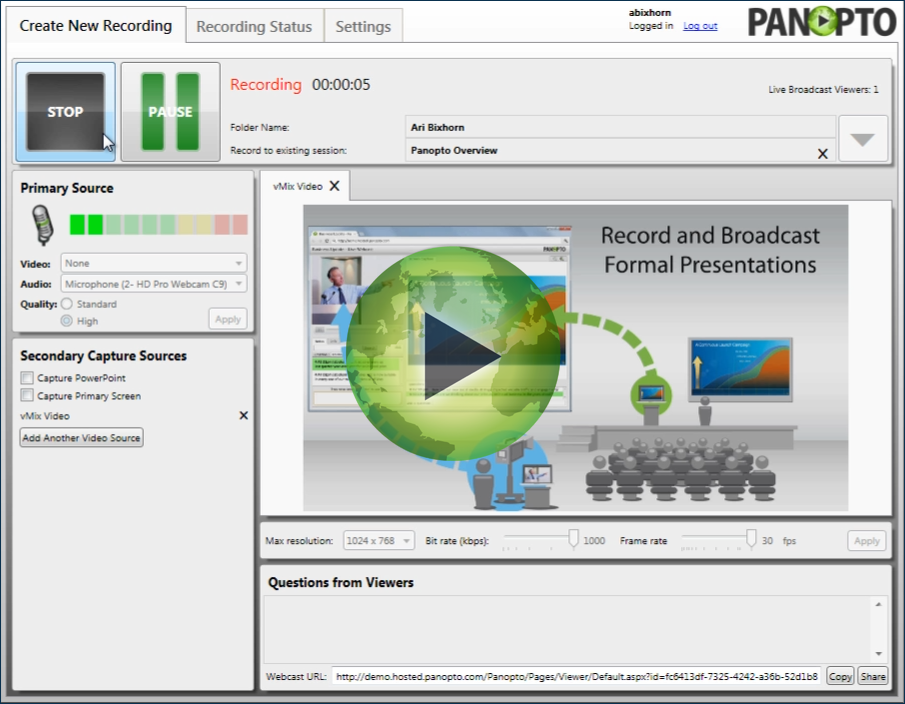 Additional highlights of the current release

Live Webcast Viewer Count– The next time you use Panopto to live webcast a lecture, presentation, event, or meeting, you’ll be able to see the current number of viewers tuning in. 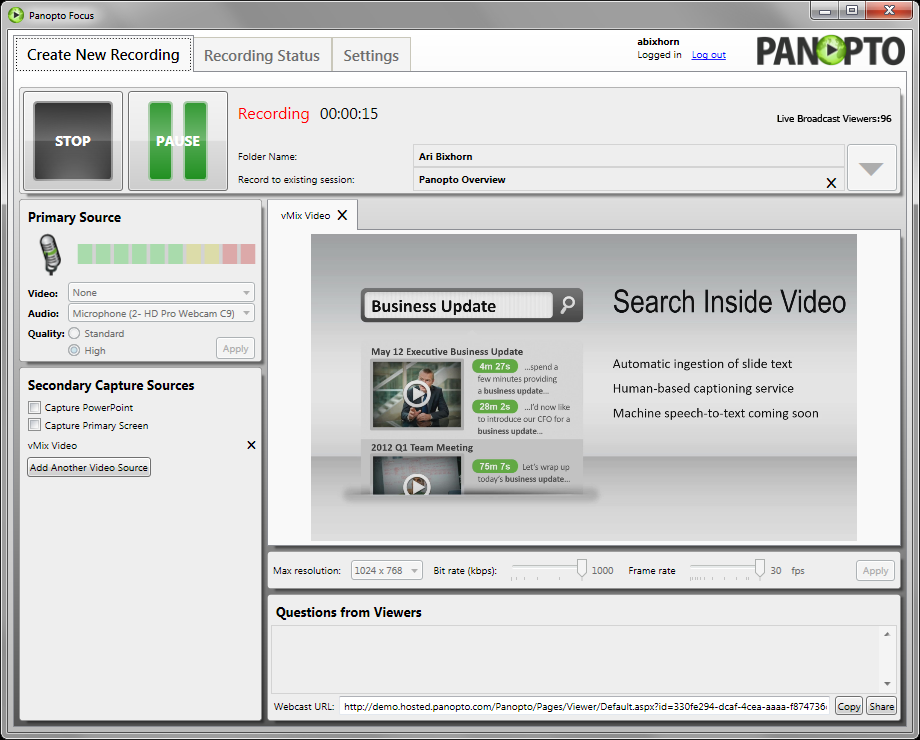 Crossfade Transitions – When you trim content from within a video using Panopto’s editor, we’ll automatically cross-fade between the two resulting segments. 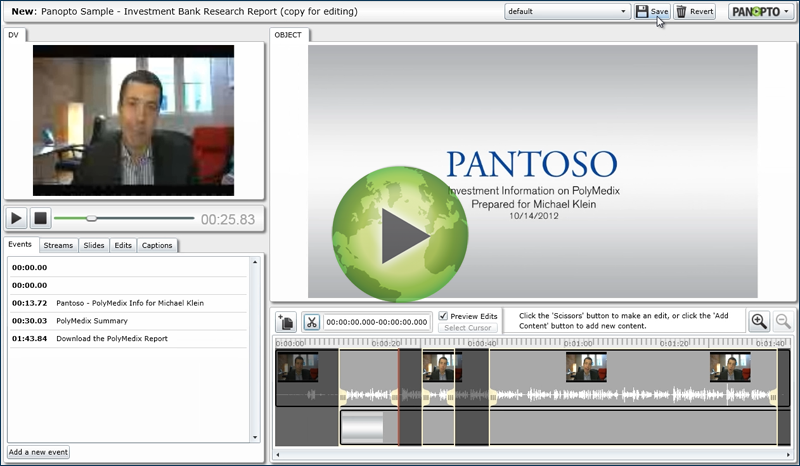 Bookmarks – While you’re viewing a video, you can set a bookmark at any point within the video so that you can quickly return to that point during subsequent views. 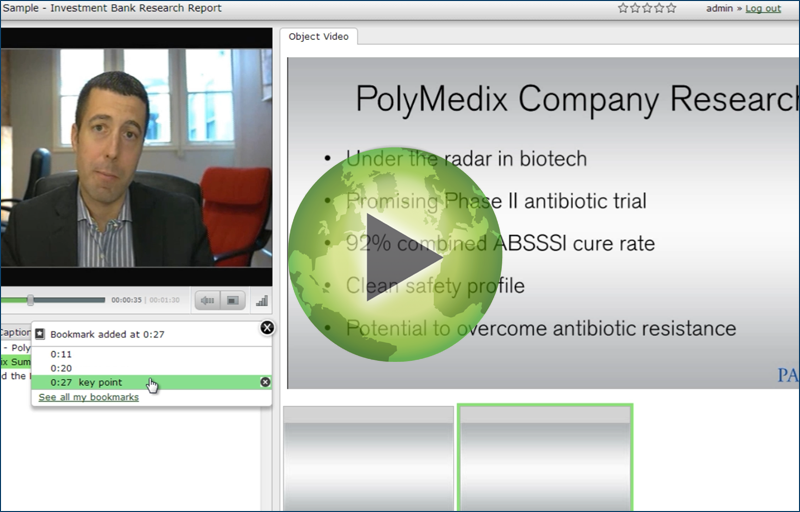 Video Podcast Branding – You can now change the default play button on video podcasts that you embed on your website, and also add your brand as a watermark during playback. 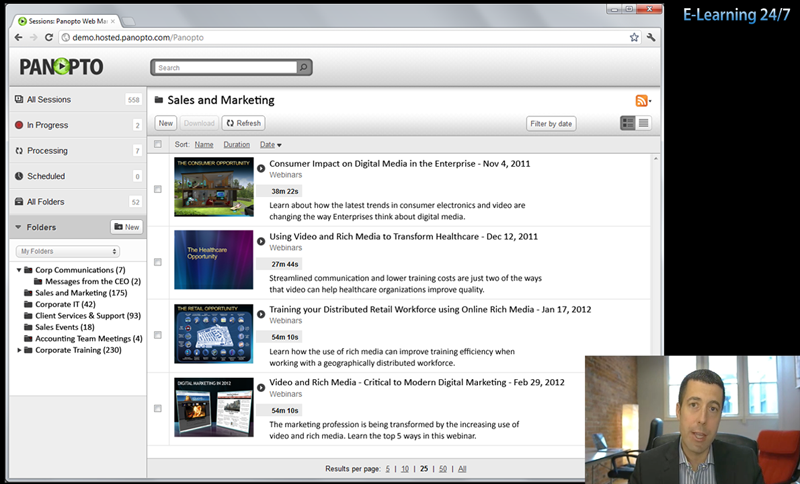 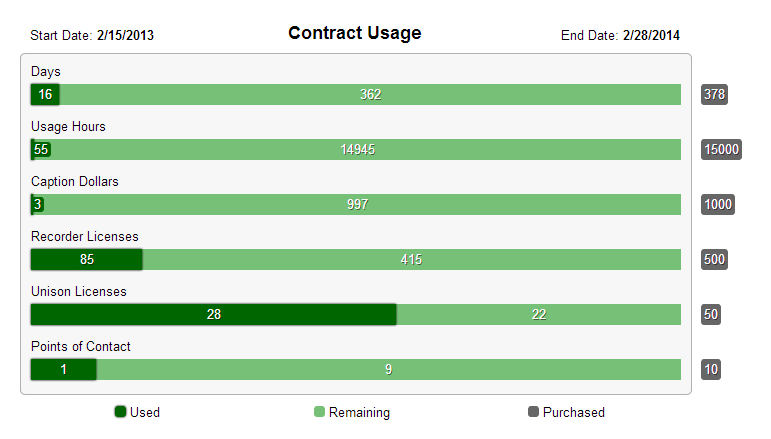 User Analytics – Panopto now supports per-user analytics, allowing you to see which videos an individual has been viewing and the amount and frequency that an individual’s recordings have been viewed.

Improved performance – Finally, we’ve made the product faster. Our Mac client software uploads videos up to twice as fast as in the past. When pre-recorded videos are ingested into Panopto, they’re encoded up to twice as fast. The same goes for re-encoding of edited videos. And for our customers who have Panopto deployed on-premises, you can now take advantage of the Apache Solr™ enterprise search server to realize significant improvements in your indexing and video search.

If you’re an existing customer, thank you as always for helping to shape our product with your feedback.