Is E-Learning As Relevant to Mature Students? 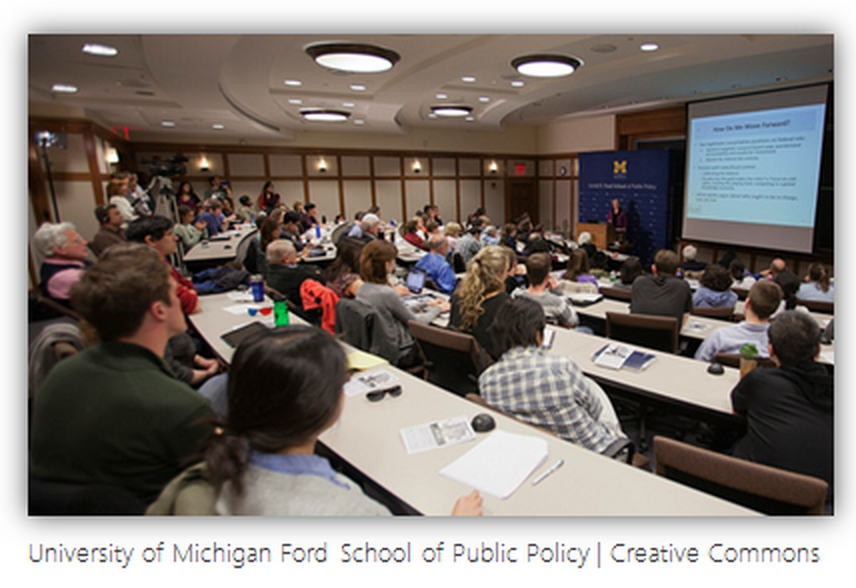 As universities attract an increasingly diverse student population, they are having to consider differences in learning and support needs for the ‘traditional’ school-aged student along with those of others who may be returning to education after a long gap. This poses some interesting questions for the role of learning technologies in the classroom. After all, aren’t digital natives – rather than mature learners – the ones clamouring for greater integration of technology into the classroom and lecture hall? Is e-learning as relevant to adult students?

Well, recent studies detailed in a University of Surrey report called ‘Understanding the Support Needs of Mature Students’ found that that mature students were less likely to strongly agree that they were confident with in-class technology than non-mature students (28% as against 47% respectively). However, interestingly these ‘non-traditional’ students were generally more positive towards e-learning than traditional students. The researchers speculated that this may be due to the possibilities offered by technology enhanced learning to help mature students better balance priorities such as family or job with their studies – issues usually not faced by younger students.

There are other reasons mature students may be more positive about e-learning and learning technologies too. In his recent guest blog post, Daniel Doyle, a mature student at Newcastle University, detailed the impact lecture capture and video recordings have had on his learning experience. In his post, he suggested that access to recorded lectures ‘has improved my learning experience and it is an extremely valuable resource for exam revision’.

Doyle goes on to provide greater detail on exactly why these recordings are so helpful – his first point being that he is (in his own words) ‘a terrible paper note taker’! He directly links this to the fact he is a mature student – after all, in the word of work there aren’t many jobs that require staff to take extensive written notes.

With Panopto lecture recordings, relevant sections of a lecture can be replayed whenever a student requires it and digital notes can be added to the captured session. It also means that in a live lecture scenario students can concentrate on what is being said, rather than trying to take notes simultaneously – a task which itself often leads to a student not picking up everything that is being said. This takes the pressure off students as they can better appreciate the live lecture in its entirety, knowing that they can consolidate their learning and write up their notes at a time that suits them. This is particularly important for learners who may have families or who are combining study and employment.

Another, perhaps slightly unexpected, point raised in Daniel’s blog post is the way in which a recording can be used to stimulate face-to-face discussion between students. While some critics of e-learning suggest that it isolates students and prevents real-world interaction, Daniel talks about forming a study group who came together to re-watch lecture recordings and then discuss the key learning points and collaboratively notate and bookmark the session. At many institutions mature students can find it more challenging to integrate into university activities that are often tailored towards the majority of school leaver age students. However, by making more resources available online, institutions empower these students to collaborate with peers at a time that suits them. This is particularly important for ‘non-traditional’ students who are juggling other commitments.

As the report from the University of Surrey suggests, mature or ‘non traditional’ learners are very positive about the potential offered by e-learning. With growing numbers entering the education system, institutions need to consider how best to integrate learning technologies for this group of learners, just as they’ve had to reconsider the role of technology in learning for their younger ‘digital natives’.

If you want to find out how Panopto can help you support the learning needs of an increasingly diverse student population, sign up for a free trial or request a demo of our video platform software today.